If you could tell patients 5 things, what would it be?

1. You are the Master

In all the world, the person most suited to mastering YOUR situation is YOU.

To get to where you want to go will require a journey, not a quick fix, and you will probably need to be courageous, patient, and persistent.

By virtue of being a human, you will have very effective and pervasive protective mechanisms.

4. Threats can be Hard to Find

By virtue of being a human, your system will adapt to the demands placed upon it, as long as you keep finding the place between adaptation and protection. 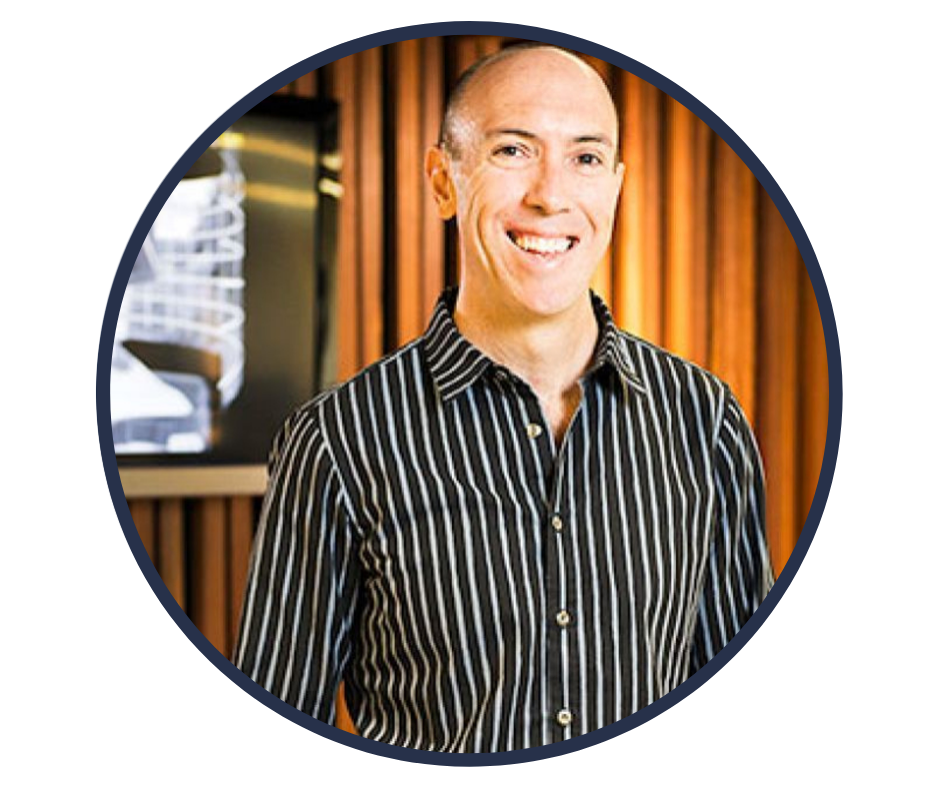 Prof Lorimer Moseley is a clinical scientist investigating pain in humans. Lorimer joined NeuRA from The University of Oxford, UK, where he was Nuffield Medical Research Fellow in the Departments of Clinical Neurology and Physiology, Anatomy & Genetics. In 2011, Lorimer was appointed Prof of Neuroscience and Foundation Chair in Physiotherapy at the University of South Australia.

He has published 140 papers, 3 books and several book chapters.

He has given over 120 keynote or invited presentations at interdisciplinary meetings in 30 countries and has provided professional education in pain sciences to over 6500 medical and health practitioners and public lectures to over 5000 people in 5 countries.

He won the inaugural Clinical Science award from the International Association for the Study of Pain, the 2013 Marshal & Warren Award from the NHMRC, and was runner-up for the 2012 Australian Science Minister's Prize for Life Sciences. He is a Fellow of the Australia College of Physiotherapists and his international honours include special awards from the American Physical Therapy Association, the British Society of Chartered Physiotherapists and The Royal Australasian College of Surgeons.

Prof Moseley also leads the Body in Mind Research Group, which investigates the role of the brain and mind in chronic pain.