Why Your Mindset Matters

Ok, it’s pop quiz time. Do you agree or disagree with the following statements…

Did you find yourself agreeing with #1 and #3? Or more with #2 and #4? If you connected more with #1 and #3, you have a fixed mindset when it comes to your personality traits. You guys stick around after class, we’ve got some homework to do.

There are other ways you can have a fixed mindset, though. You might think that your intelligence is fixed, or that your athletic ability is fixed, or even your relationships skills are what they will be for the rest of your life.

No, because there’s good news here for you too. Because the only person who decides what mindset you adopt in your life is you. And guess who has the power to change it? In the next 10 minutes we are going to take a journey inside the two mindsets, and understand exactly how you can start building a better life by utilizing a growth mindset in everything you do.

There are many ways to divide the world. Benjamin Barber – an eminent sociologist – would tell you that one way is to divide it by learners and non-learners. And this is at the heart of Dweck’s argument. The learners believe that they have the ability to change, and set about learning what they need to do in order to make the change a reality. The non-learners, on the other hand, are quite clear about the fact that “things are the way they are” and that 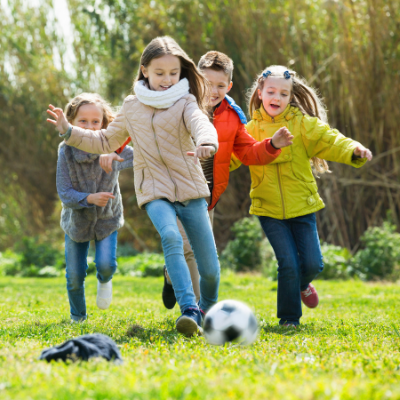 there’s no sense in trying to change them.

But we don’t come out that way.

Think about the way a baby comes into this world. Babies spend all of their waking hours designing experiments and learning about the world around them. They are curious beyond belief. They stretch their skills on a daily basis, and take on some of the largest challenges in life – like learning how to walk and talk.

You probably don’t remember what it was like to learn these things, and it’s probably a good thing – our adult selves would probably have given up and spent the rest of our lives sitting down and not saying a word. But as children, we just did it. If we fell down, we got back up again and figured out how we’d avoid falling down the next time. And we kept learning, and learning, and learning, until one day we were walking and talking and terrorizing the household.

Then, somewhere along the way, some of us magically developed a fixed mindset. It might have been something our parents said (we’ll get to that later), or some event where we learned that life was about being evaluated against some arbitrary “norm”. Children as young as four-years-old exhibit the behaviour of somebody with a fixed mindset.

Everything that happens in life from that age onwards seems to enforce the belief that “things are the way they are, and that’s all there is to it”. We start identifying some kids as “more intelligent” than the other kids. Some people have athletic ability, and some don’t. For the kids who were developing a fixed mindset, this was problematic.

Unfortunately for the kids with the fixed mindset, this eventually catches up to them. For them, trying their hardest and leaving themselves with no excuses is the biggest fear of all. If they left it all on the proverbial table and failed – they will be exposed as a fraud. For them, it’s always better to leave themselves with the excuse that if they had just “tried a little harder” (or at all), they would have succeeded.

Most importantly, they understand that even the most talented people that the world has ever seen, had to start somewhere. Dweck tells us of a visit to a gallery to see the early works of Cezanne, one of her favourite artists. When she saw the exhibition, she realized something profound – some of his work was actually quite bad. Some of it had the promise of his later work, of course. But some of it seemed like it was created by somebody else entirely. It was there that Dweck learned that it took Cezanne a lot of time to become Cezanne.

Over the span of 6 short years, he went from not making his high school team to gracing the cover of Sports Illustrated with the caption “A Star is Born”. He went on to become the best basketball player the world has ever seen.

This wasn’t by accident. Jordan had a growth mindset and believed that through hard work and dedication that he could improve enough to get to the NBA. One of the other findings from Dweck’s work is that people with a growth mindset find success in trying their best, and in learning and improving. In successful people around the world, you’ll find this same trait.

But what about after you’ve “made it”? Surely once you are named the best basketball player on the planet you can take it easy, right? That’s a trick question, because that’s not even an option for growth minded people. For Jordan – and all growth minded individuals, success is about the journey, not the destination. The third finding of Dweck’s work is that growth minded people take control of the process that brought success and maintain it.

But do these traits occur in the business world, long after we’ve gone through our formative phases? Or do they apply only to sports? 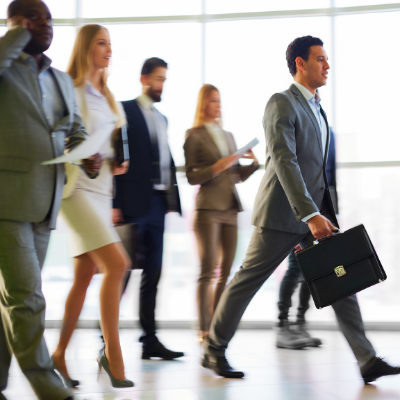 People like Iacocca have the belief that some people are superior, and that small crowd includes them. Instead of using their employees to the best of their abilities and for the good of the company, they use them to fuel their need for to feel superior to everybody else. Classic behaviours include belittling their direct reports, and scaring everybody around them to the point that you agree with everything they say to avoid being reamed out on a regular basis. This is what Dweck calls “CEO disease”, and Iacocca had a mean dose of it.

Of course, whatever success these fixed-mindset leaders seem to have never sticks for long, because they fall apart when confronted with failure. When things go wrong, they are driven to place blame with other people, make excuses, and generally avoid being made to feel like they had any role in the failure. Luckily, there are great examples of growth-mindset leaders for us to emulate instead.

Jack Welch, for all the nasty things that people said about him, was a growth-mindset leader. Welch took the reigns at GE when he was relatively young. In fact, the case he made to the outgoing CEO for why he should get the job was that he had a lot of “runway” – meaning that he had a lot of room to grow, and that the company would benefit from his dedication to doing more and better every day.

But he didn’t start out that way. He was originally labelled as a “problem child” at GE he was arrogant and got by on his talent alone. Luckily, through episodes of literally blowing the roof of a GE building he was working in, and other embarrassing failures, he learned that he still had a lot to learn. And learn he did.

When he was climbing the ranks at GE, he originally was very interested in the pedigree of his team – preferring to hire engineers who had fancy degrees from places like MIT and Princeton. But he learned later on that the most valuable thing an employee could bring to the organization was a growth-mindset, because over time that would erase any advantage that a degree from a top school could produce. The “inner hunger”, as Welch described it, was paramount.

Of course, these are just two famous examples of each mindset in action. But if you look around at the people who create enduring success for themselves and their businesses, they are much more likely to have a growth-mindset.

Dealing with the Mindsets

By now, it should be clear that in order for YOU to succeed, you should adopt the growth mindset. But how do you deal with other people and get the best from them, regardless of the mindset that they currently have?

We would be wise to take some lessons from John Wooden, one of the most celebrated sports coaches of all time. UCLA won 10 national championships under his tutelage in a 12 year span. However, he didn’t inherit a basketball program that was destined for greatness. In fact, when he arrived on campus, the team was picked by most to finish dead last in the standings. Coach Wooden took a novel approach.

He didn’t demand perfection. He didn’t even demand that they win every game. What he did demand, however, was a full effort each and every time his players took to the court, whether it was in a game or a practice. And he demanded that they treat each of those games and practices as a learning opportunity. Most coaches, if they find their players not putting in a full effort at practice, would have lined them up and made them run sprints. Not Wooden. He walked off, turned off the lights, and told his team to go home. They had lost their opportunity to learn and grow that day. You can bet that he only had to do that a handful of times in order to get the intended effect. 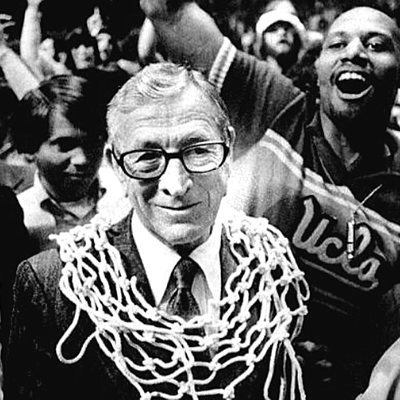 they want a career in the NBA. But what if you encounter people who have no desire to change, and insist that the world around them should change?

This is a tricky situation to find yourself in. However, there are things that you can do to help create change. The most powerful thing you can do in this situation is always ask what a person is learning. If they are your direct reports at work, don’t focus on the success or failure of their work directly, but focus on what they learned through the experience. Fixed mindset people have trouble thinking this way, because to them that’s not what it’s about. It’s about winning and losing – looking good or not looking good.

However, you should make it clear to them that the only way they will achieve the success they are looking for is by learning. If they want that bonus, raise or promotion, they’ll earn it by proving that they are learning in growing.

Of course, this take more time and effort on your part. You can’t focus only on the numbers and results – you have to focus on the process in how they get there. It’s hard work, but to have a team full of growth-mindset people is the only way to achieve long-term success.

Interested in learning more? Join us for a complimentary 60 minute webinar with Dr. Ben Fung to learn how you can apply the growth mindset to all aspects of your life.